We saw an example of this when we first met Chris, who came to us as part of his recovery after an episode of psychosis. 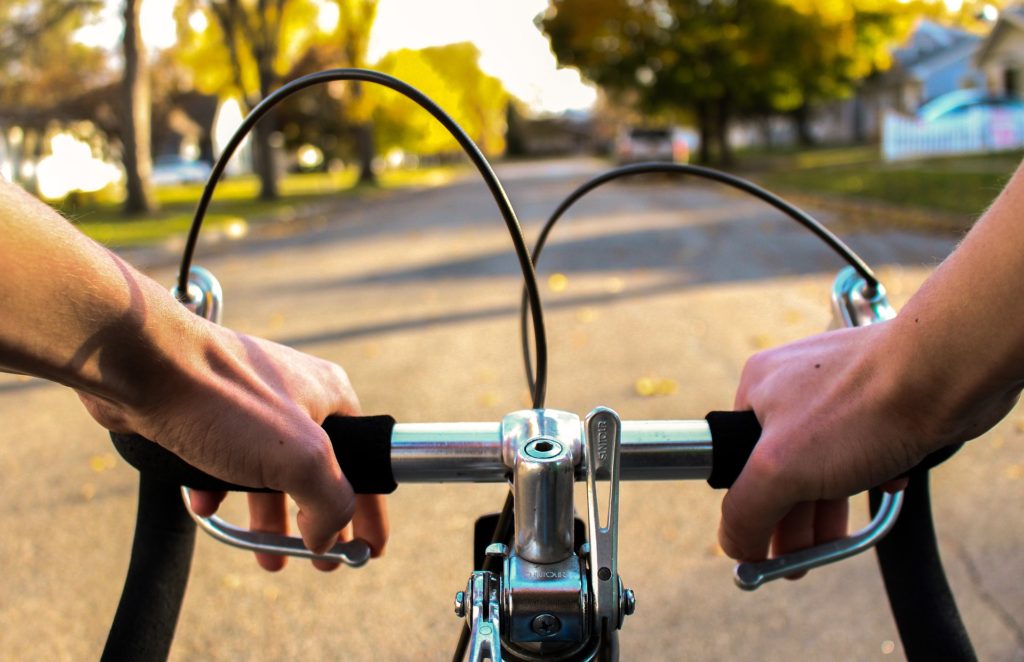 Years ago, before he became ill, Chris had been very physically active. He studied physiotherapy and regularly took part in karate, Capoeira and breakdancing, as well as walking and cycling with his family. But, after his episode, he disengaged from all types of social activities – including the regular exercise that he used to love.

By 2015, although he was receiving treatment and was on the road to recovery, it was clear that Chris needed some support to start enjoying physical activity again – and this is when he was referred to our Healthy Lifestyles project.

Part of the reason Healthy Lifestyles works so well is that sessions have a strong social element, and participants are encouraged to get involved at their own pace – whether that’s as part of a large group, in small groups, or one-to-one with staff. Since joining us in 2015, Chris has taken part in more and more activities, including sports-based activities like walking, cycling, badminton and Tai Chi, but also trips to the cinema and local parks. Over the 32 weeks he’s engaged with the programme, he’s now done 240 hours of activity.

Now, Chris attends almost everything that is suggested to him and is currently coming to two sessions a week, as well as working towards a Sport Leaders Award: a Level 1 Qualification in Sports Leadership. His mental health is improving and he tells us he feels healthier and stronger all round. Chris is originally from Poland, and coming along to the sessions has not only improved his general social and communication skills, but it’s helped him with his English language skills too.

For the last three months, Chris has also been attending the Cycling Wellbeing Club, which has been really good for him. Not only has he learned about bike maintenance and road safety, but he’s been given a long-term bike loan from Big Birmingham Bikes, which means he is now able to go on regular cycling trips with his mum! His family are really happy with his progress and we’re really pleased for him too.

Chris kindly allowed us to film a bit of the Tai Chi class he led this week as part of his Sport Leaders Award, so you can see just how far he’s come.